The iH Hotels Bologna Amadeus is a 4-star business hotel in Bologna with SPA, meeting rooms, restaurant, and garage with 80 parking spaces. The hotel is well located in Bologna, as it is a 5-minute drive from Marconi airport and a short distance from the historic center. The connections to reach the main tourist attractions of Bologna are comfortable and fast, also from the hotel, it is easy to reach Bologna Fiere, the Unipol Arena and the University. 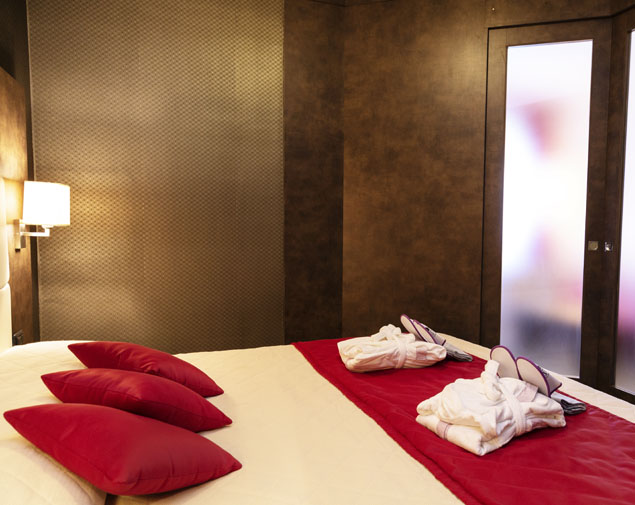 The iH Hotels Bologna Amadeus has 105 rooms for every need. Among the different types of rooms, renovated in design, spacious and quiet, you can choose from the standard style to the modern and particular junior suite. If you travel with friends or family, you can always find comfort in one of our family rooms.
Find out more 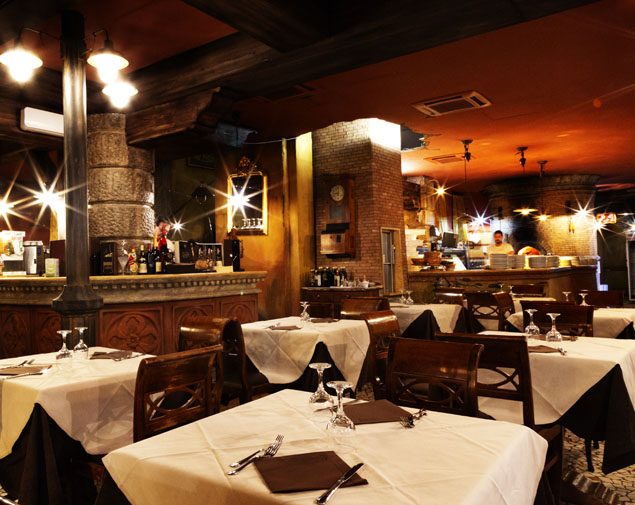 Connected to the iH Hotels Bologna Amadeus you will find the renowned restaurant Il Pavaglione, with an elegant atmosphere, offering genuine flavors, regional delicacies. The always attentive and professional service completes the restaurant's offer, open for both lunch and dinner, also to external customers.
Find out more 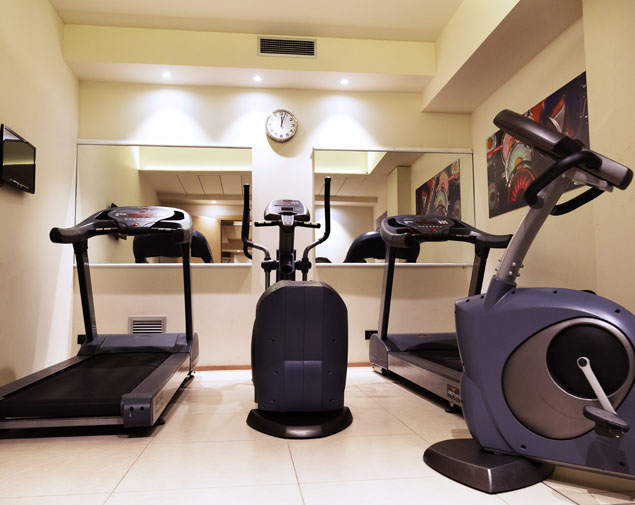 A space in accordance with the rhythms of the body. The fitness area, located next to our ENJOY! Wellness SPA is always at your disposal with modern Panatta equipment: treadmills, exercise bikes and steppers. A quiet and reserved area equipped with diffused music, TV screen where you can rediscover your well-being and your own rhythms. In some superior rooms and in the larger rooms, a small dedicated fitness corner has been designed with the latest generation of exercise bikes. 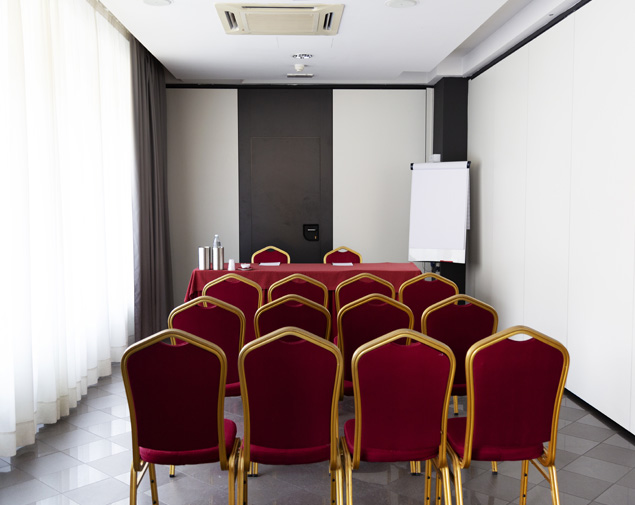 At iH Hotels Bologna Amadeus we offer customized solutions for business meetings and meetings. The business space is equipped with multi-purpose rooms with modular structures to host conferences and congresses for up to 120 guests. Furthermore, the free use of the garage completes the business offer
Find out more 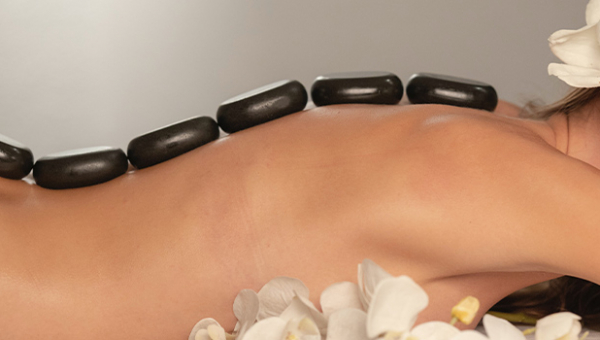 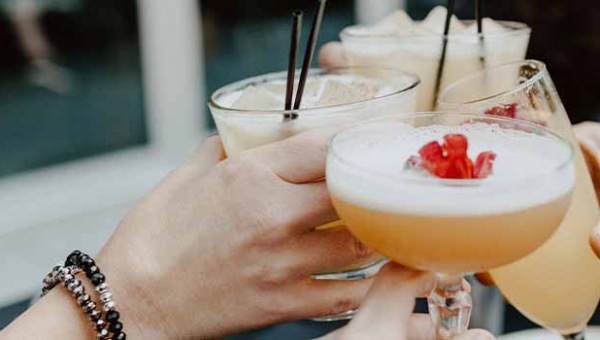 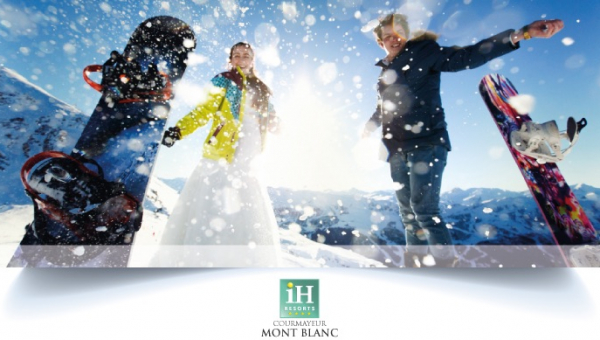 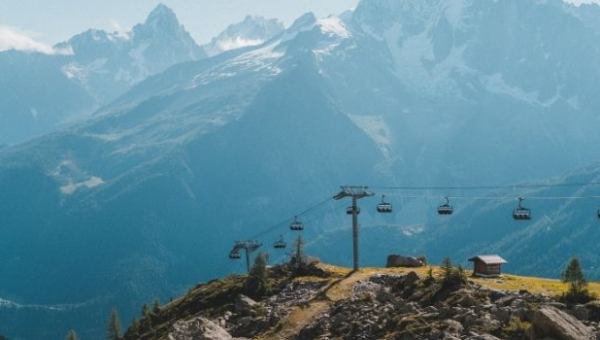 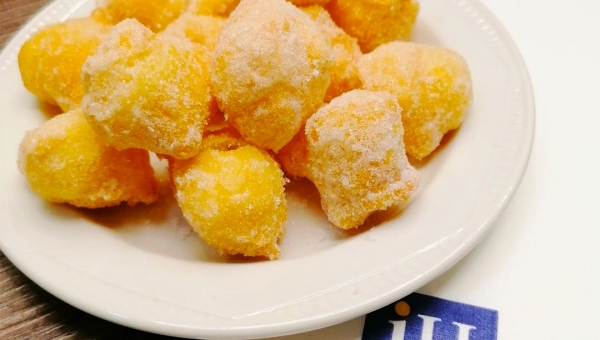 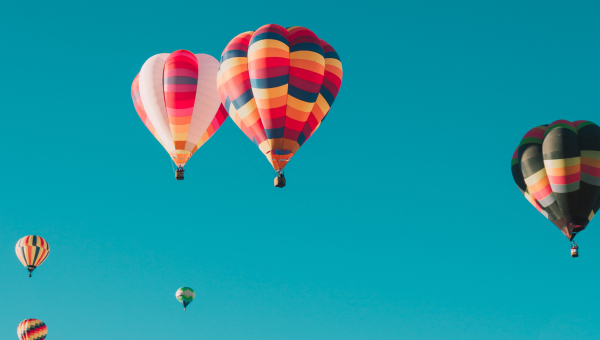 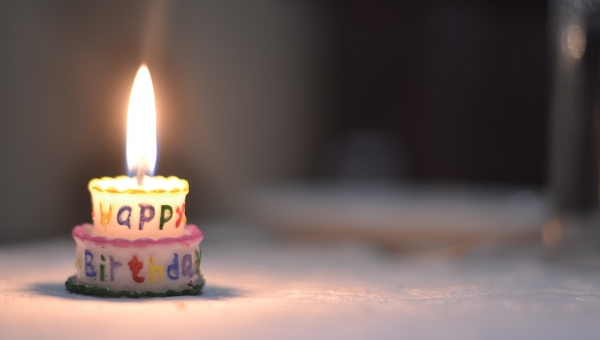 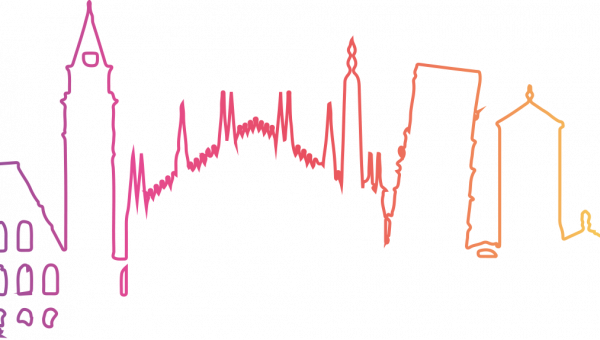 04 August 2022
Long Stay More Save | ROME MILAN BARI
Special offer for winter break...
Blog (2)
23 April 2021
The most beautiful locations in the world, but in Italy!
7 ideas for holidays...
EVENTS
THE BEST OFFERS

For any request leave us a message